I've been wanting to do this for a while: a side-by-side comparison of my collection of vintage 70s normal lenses — 50-55mm lenses — from popular film cameras of the day.

All of these lenses were well regarded in their time. The one exception here is the Yashica ML 50, an under-appreciated 80s lens sold during the years of Yashica's manufacturing partnership with Carl Zeiss.

In this case I was able to take essentially the same image with relatively similar lighting and the same camera settings. I hope this highlights the differences in character between the lenses.

All of the following shot at f2.8 except the Micro-Nikkor, which was shot at the widest f3.5 aperture.

Camera is a Panasonic Lumix GX7. 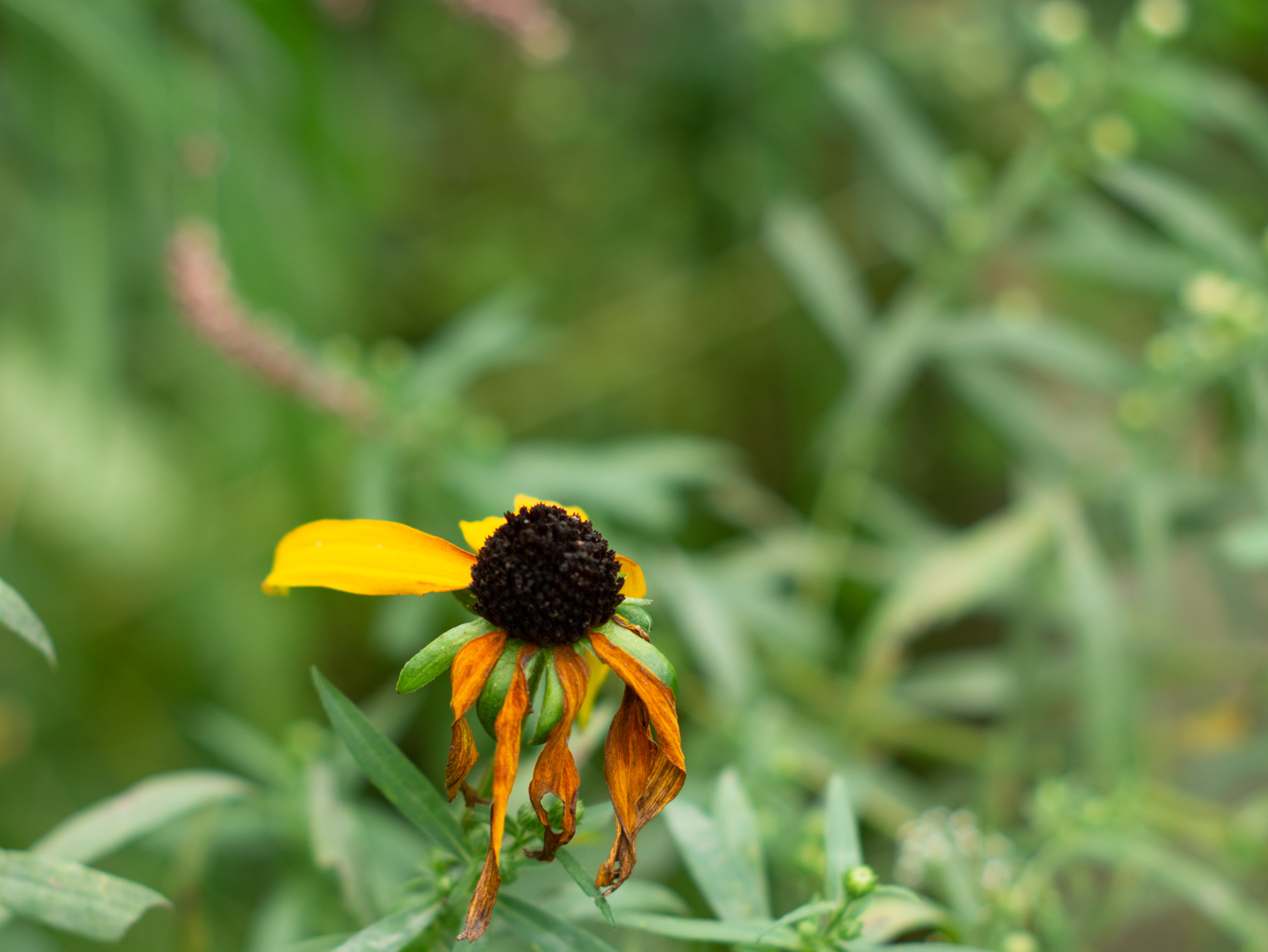 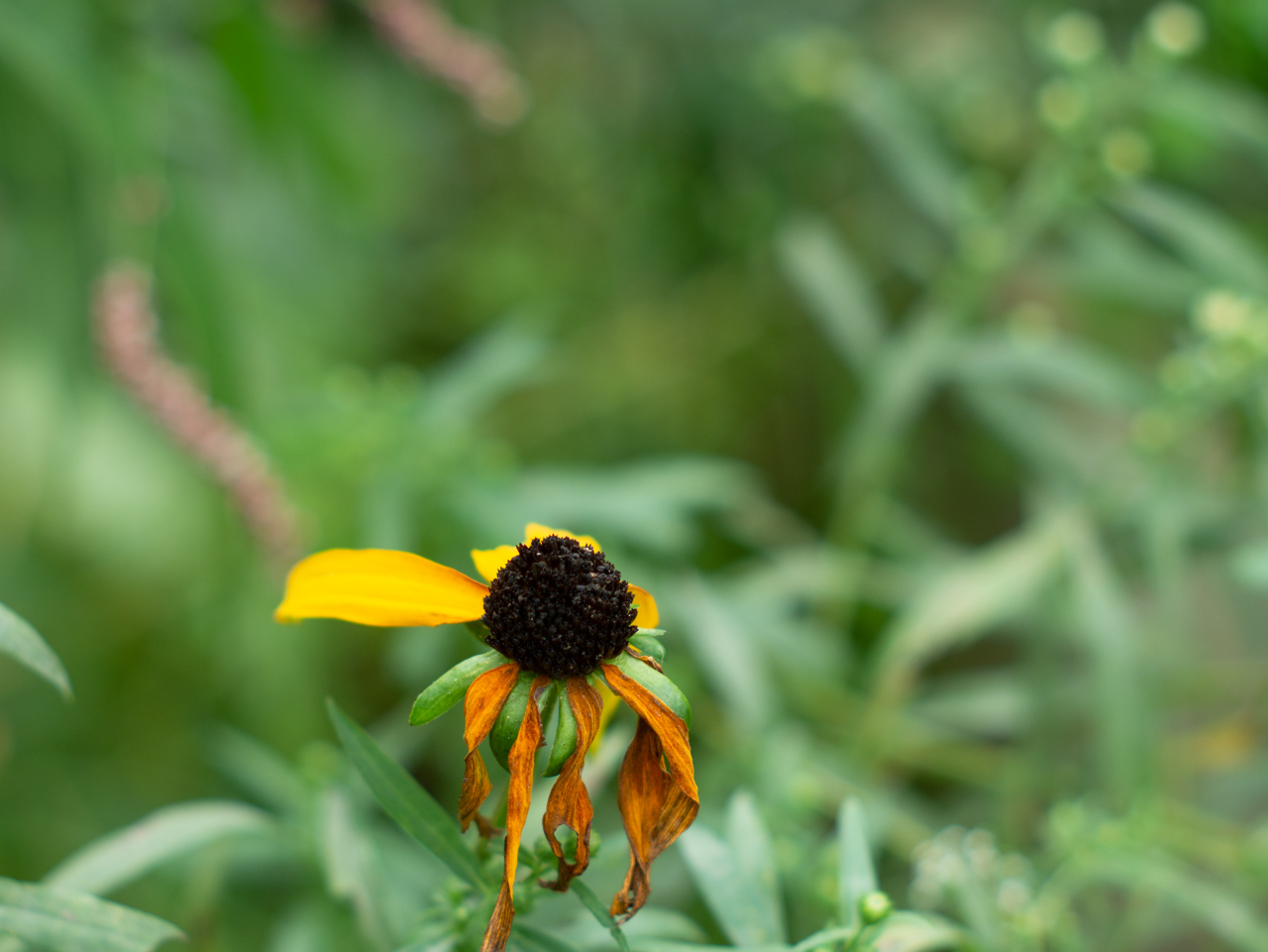 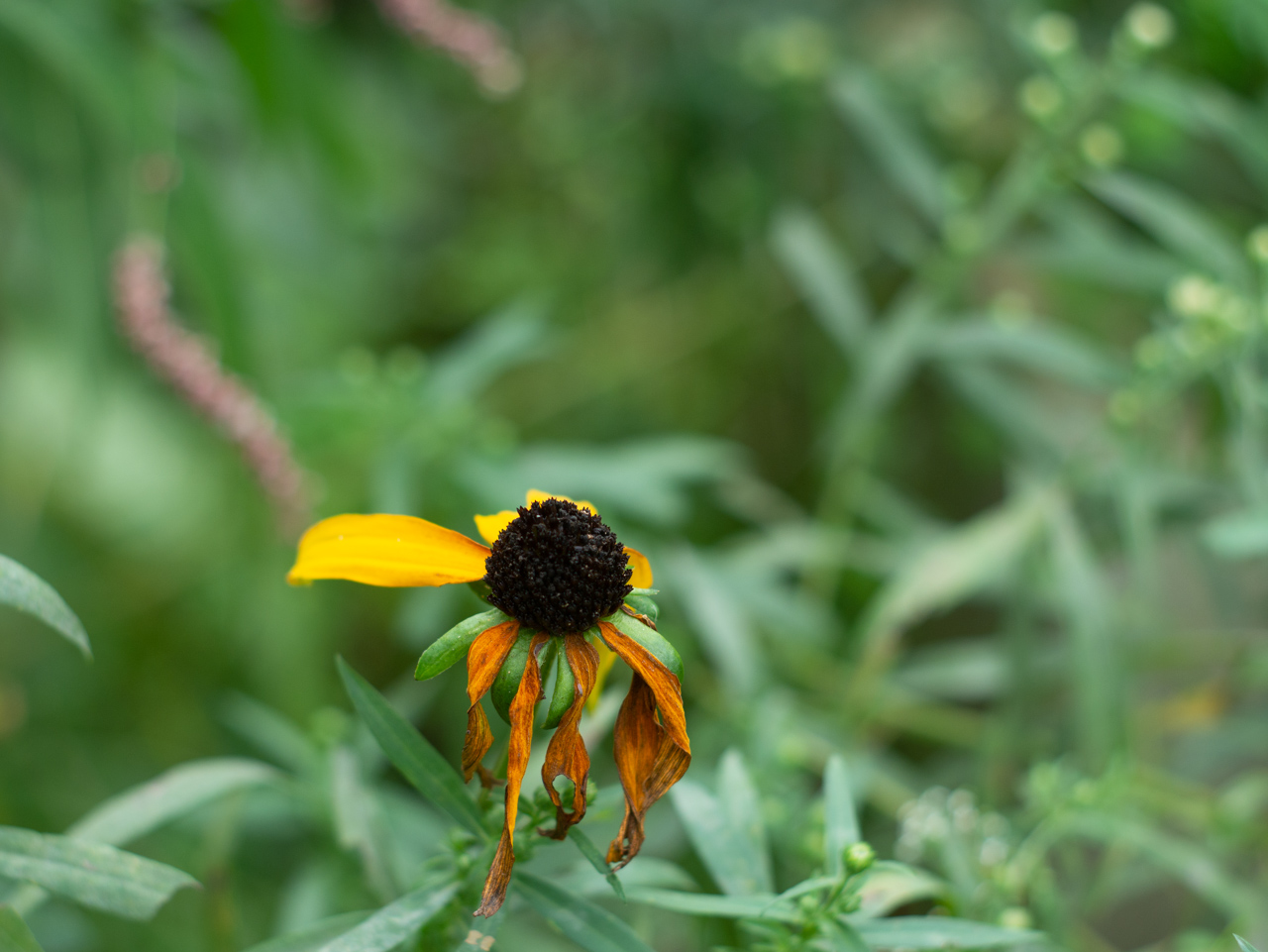 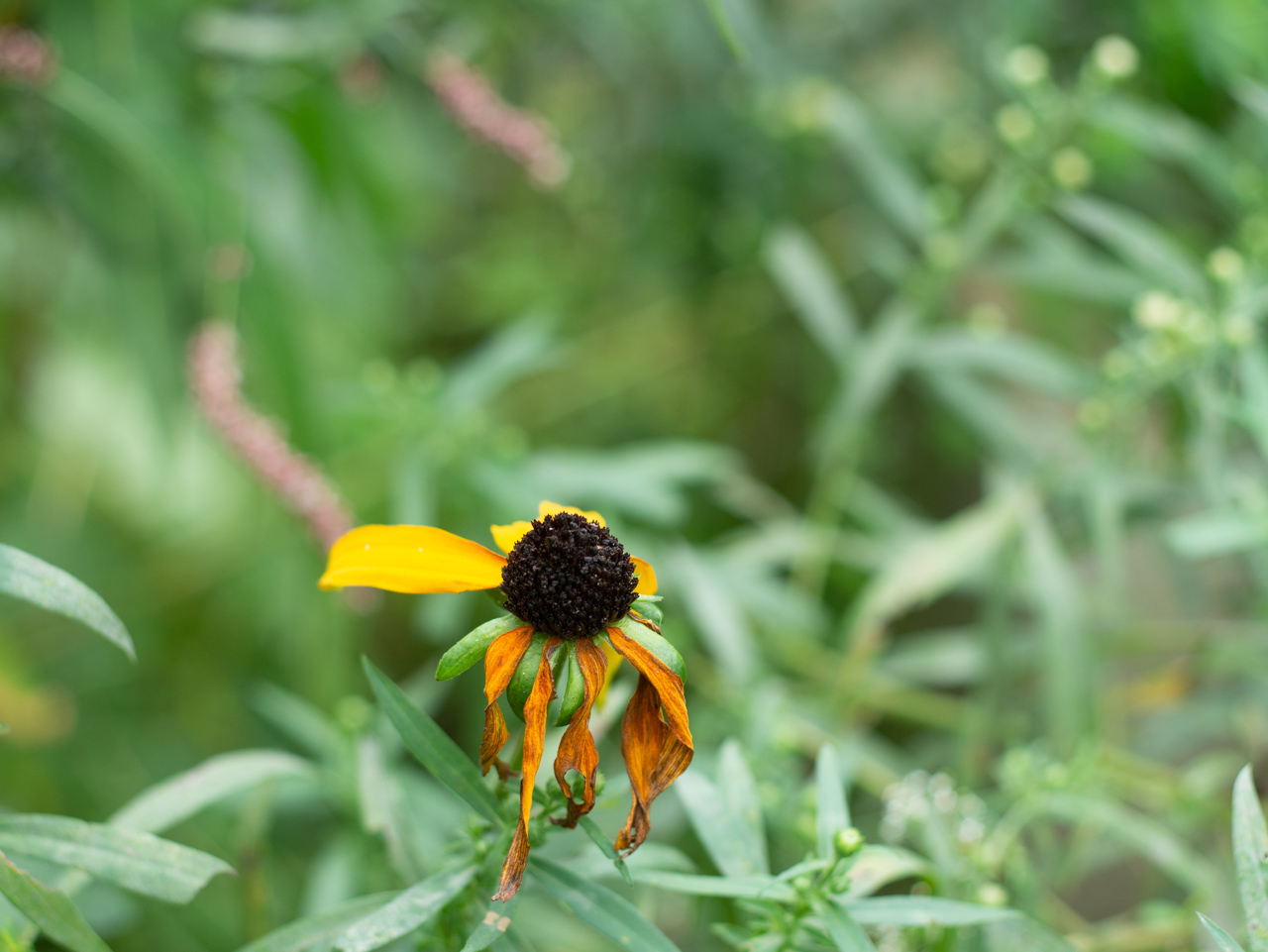 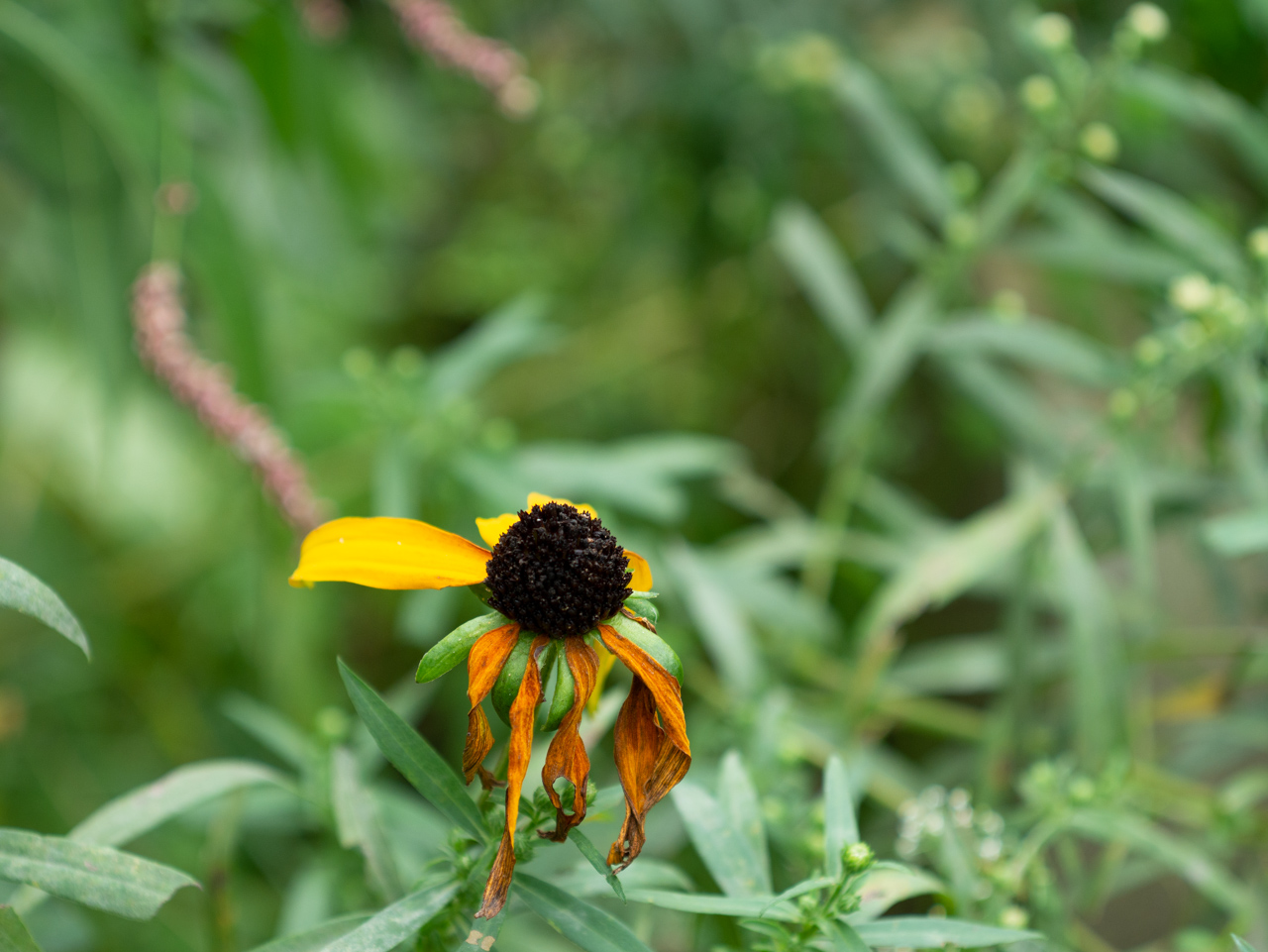