There are two kinds of control indicator here:

These do not replace the built-in VASL control markers, but provide additional, optional markers with a different appearance and some additional features.

The mini control overlays are a new idea. They stay in place and don’t get mixed up with counters. And they are kinda neat looking in a low key way. 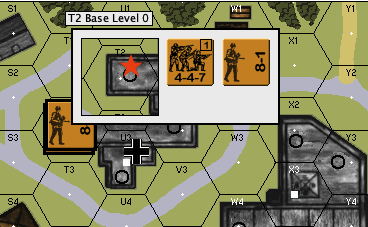 Credit for the idea goes to Neal Ulen and Stew Stewart. I saw Neal using something similar to this in one of his ASL Bootcamp videos and asked where he got the cool control markers. Neal's response was "The small ones are a modification done by Stew. But if you update to a new VASL version they get lost...". So I set out create my own extension version.

Much appreciation to Neal for his time testing and giving feedback on early versions of this extension.

Between the axis and allied versions, they currently support the following individual nation icons:

The counters are for folks who want the traditional control counter experience, but with transparent counters. The counters are stackable for control that is specific to, for example, building levels.

The control counters also show up correctly for the hover popover for a hex. 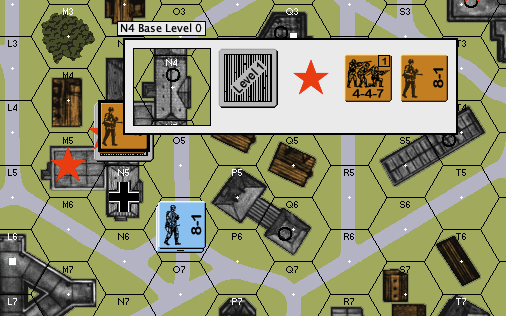 Both the mini markers and mini overlays support Ctrl-F "Flip" to switch between axis and allied markers/overlays. When you flip, it logs a control change message with the affected hex to the chat. 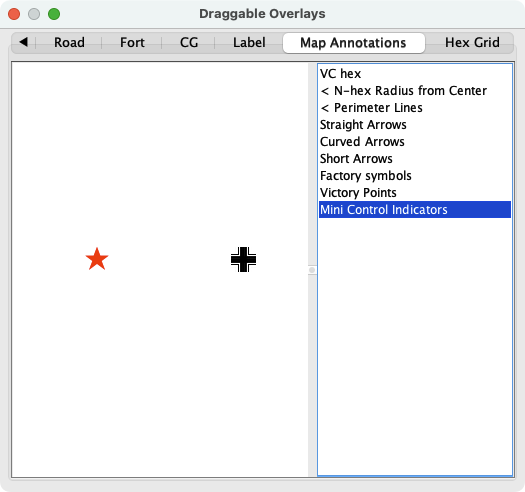 They support the following commands:

They support the same commands as the default VASL control counters, including: